Access to books is difficult for children because libraries are scarce in public establishments and often non-existent in municipalities across the country. To overcome this deficit, Mrs. Dominique Ouattara, President of the Children Of Africa Foundation, designed the Bibliobus project in 2008.

These are library buses that travel through cities across the country with more than 3,000 educational, entertainment and general culture books for children aged 4 to 18.

The Bibliobuses are also equipped with 2 computers with internet connection to allow children to discover the world of Information and Communication Technologies. A video library of 100 films completes the reading area.

Sensitized by this project, which is a real plea in favor of reading, the municipal authorities, through an agreement, have allowed the Foundation to intervene freely in primary and secondary schools. The very first Bibliobus was put into service on December 15, 2008.

9 bookmobiles crisscross the towns and villages of Côte d'Ivoire today 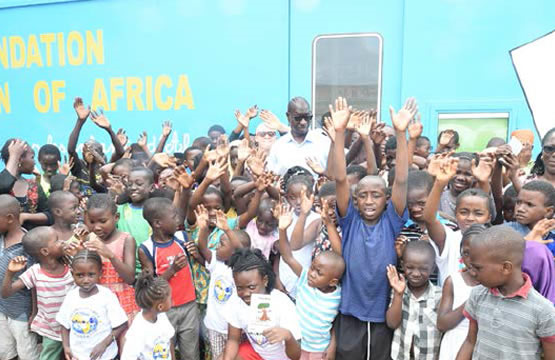 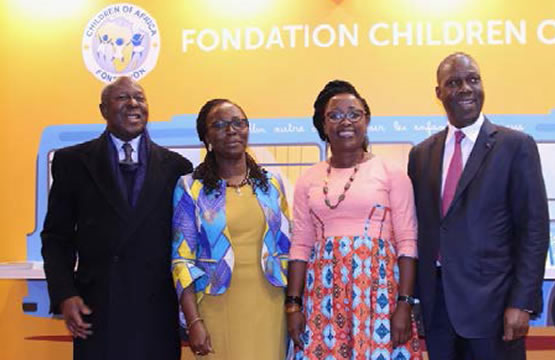 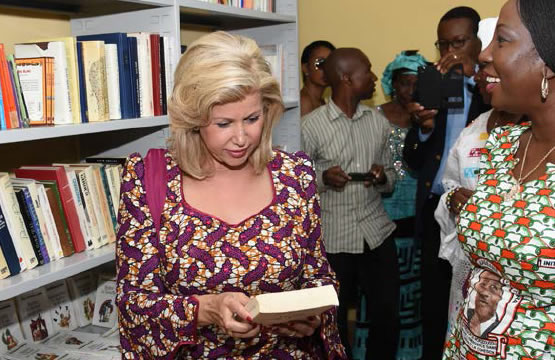 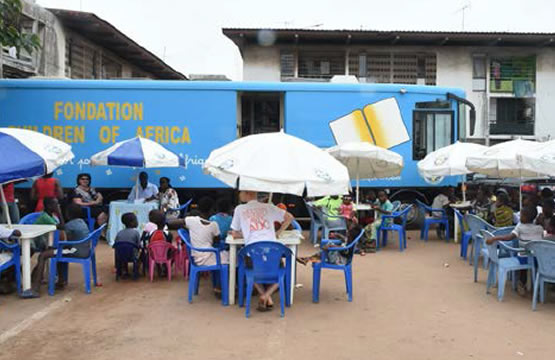 The specific objectives of the mobile library

Maintain and promote a taste for reading in children
Help a young audience discover the benefits of reading
Develop children's critical thinking
Open and maintain a window on the world and knowledge
Promote reading and improve education conditions for very vulnerable youth, especially in rural areas 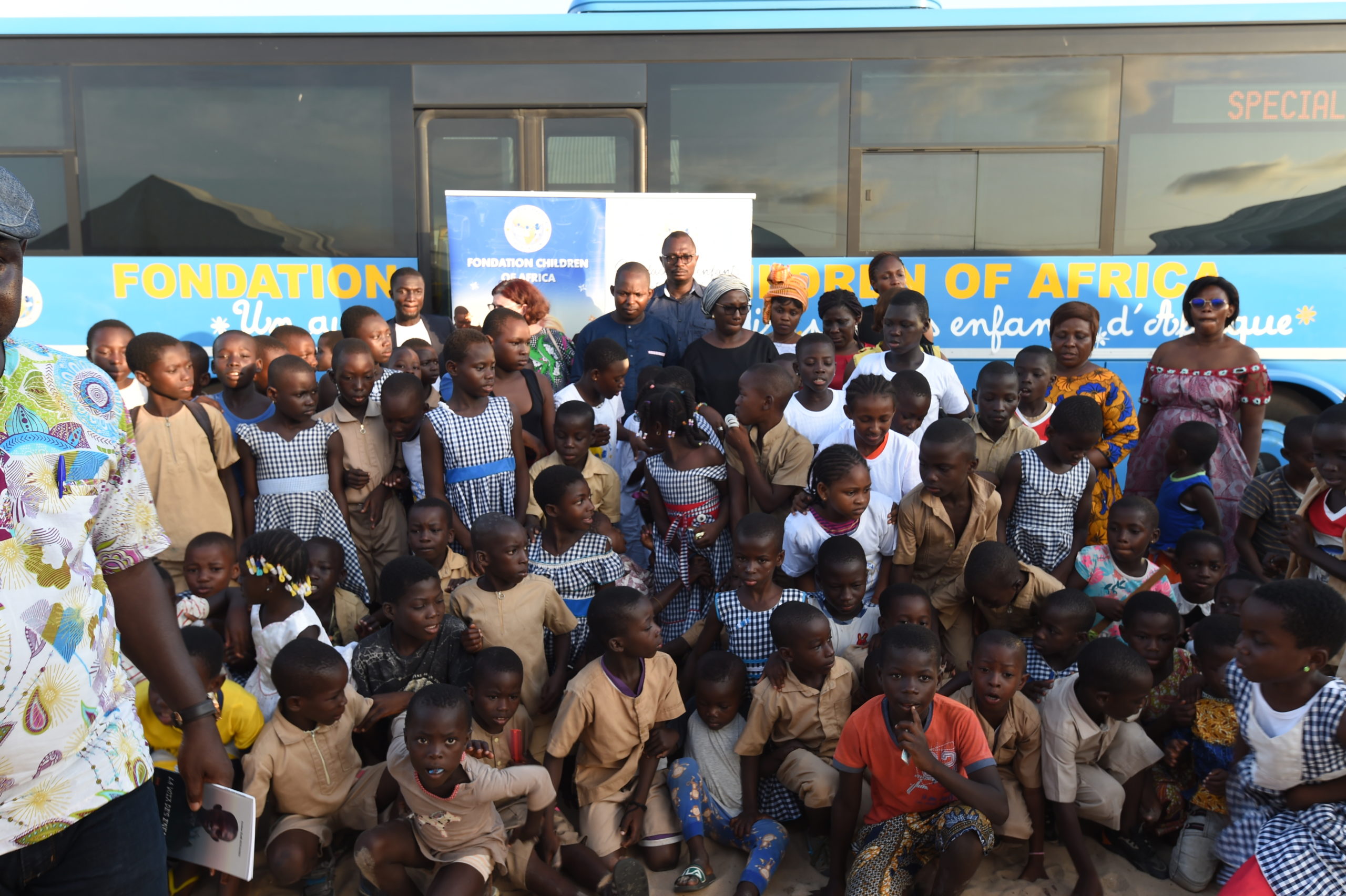 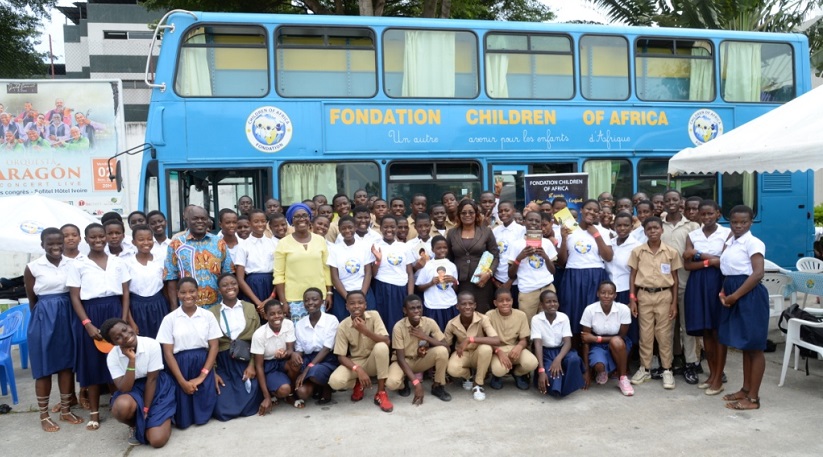 A Bibliobus at the 8th SILA edition
Menu
close