Children’s shelter : The residents recognize and honour the actions of Dominique Ouattara 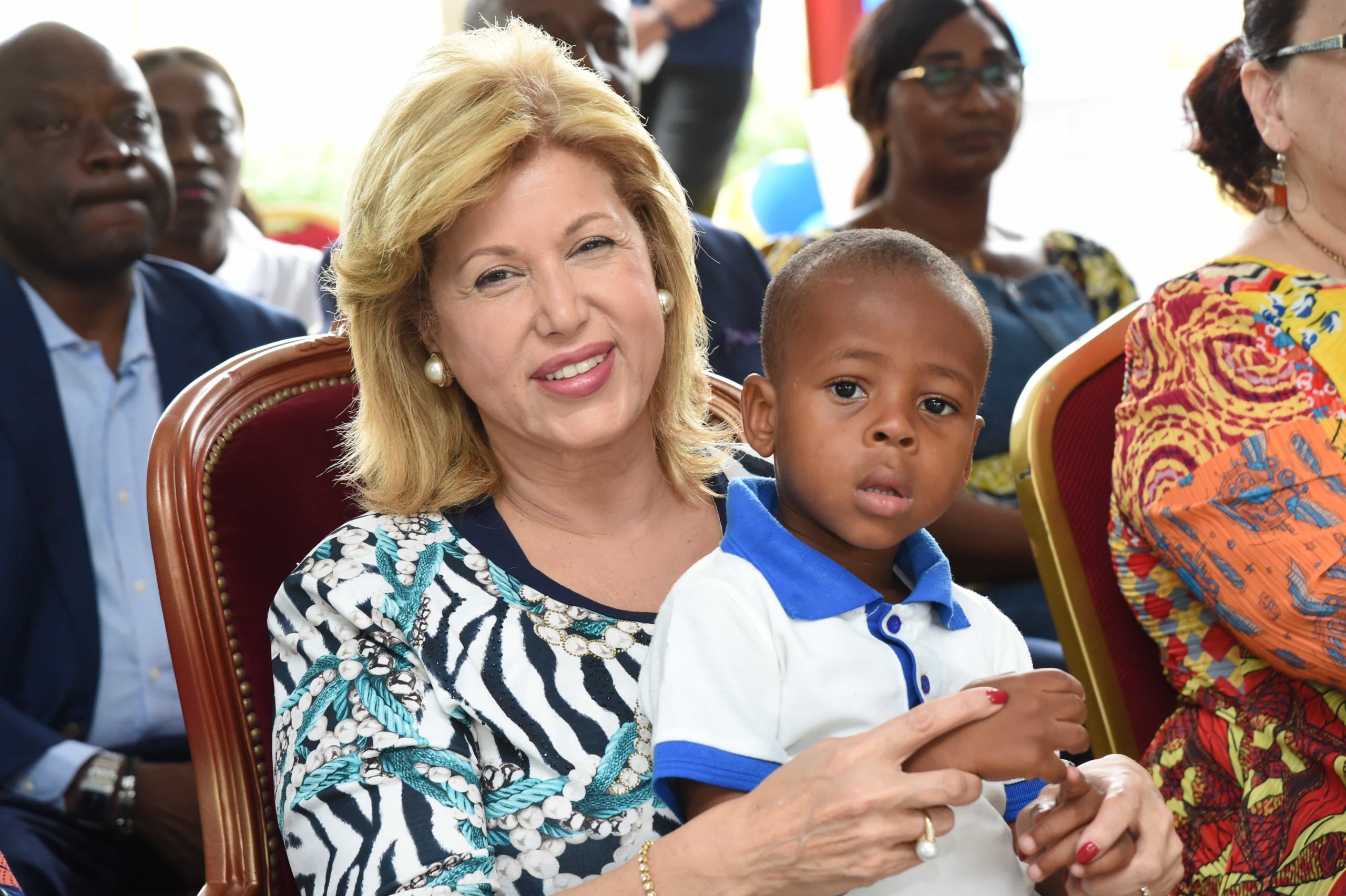 A moment of emotion, sharing and love. The children of ‘la Case des enfants’, the Children Of Africa Foundation’s reception center for children in difficult situations and the association of the shelter former residents honored their mother Dominique Ouattara, on Friday, June 17, 2022.

The meeting which took place at the shelter located in Plateau was marked by speeches from the children, dances and messages of love and gratitude to their helper.   Sometimes raising waves of memories and emotions that overwhelmed the President of the Foundation forcing her to crush a tear in front of the messages of recognition and love from the kids.

Mrs. Dominique Ouattara said how happy she was to see them again. She confessed that she was very moved when she red the children's messages on the wall. "I was very moved by your messages. I cried about it. I am happy to see you again," she told them. The President of the Children Of Africa Foundation also said she was happy to see the shelter’s former residents, the oldest among those who have been there for more than 22 years and are now working.   Mrs. Dominique Ouattara revealed to the children that due to the reconstruction of the Children's Hut, the residents will be relocated to Jacqueville on a site which belongs to the Foundation. She ended by reminding them of her maternal love for them. "Remember that you are my children," she said.

Well before the intervention of Mrs. Dominique Ouattara, Sangaré Adjaratou, a 10 years old resident took the opportunity to express the children gratitude and endless love towards their helper.

Gonssangbeu Gonsan Achille, spokesperson of the former residents, thanked Mrs. Dominique Ouattara for having taken them out of the street. Talking about his own experience, he revealed that he was taken out of the street in 2008 in order to join  ‘la Case des Enfants’. He had the chance to go to school and he will soon become a sports teacher. "I am proud of the opportunity you have given me. The Children Of Africa Foundation has opened the doors to a better future," he said.

It is important to note that Mrs. Dominique Ouattara, President of the Children Of Africa Foundation has discussed with the children for about thirty minutes and they had the opportunity to raise all their concerns. Concerns to which the wife of the Head of State responded with all the maternal love that we know. She offered gifts to all the residents. The ceremony ended with a cocktail.

La Case des Enfants, the Welcome Center for Children in Difficult Situations of the Children Of Africa Foundation